The Hash was hosted at Samoa Minigolf in Faleata by Ring Ring, Captain Mortein and Pirate Princess (not Pirate Bay Princess as reported by Nom Nom). It had been a rainy day up top of the island, but was quite sultry down here in the flats. Te run had been set on paper the day before, when indeed it had rained, so it was with some trepidation that we set out for the run. Your Scribe has been suffering from bronchitis and had to fall out of the pack with a coughing attack. But from the map that StrapOn produced it looked like a figure of 8 through Siusega and Faleata. Lovely nuts were on hand after the run. 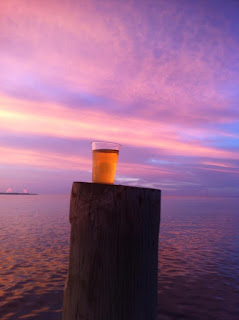 POD as GM stepped in and convened the circle. There were no newbies, but the retreads were DMT, DMT’s Mum, Mr Whippy, Angry Bird and Poumuli. Cockblocker was brought in later having sought to escape.
Prince was appointed Shoe Inspector and zeroed in on Wahoo’s new shoes.

This Day In History Awards went to Cunning Linguist and Cockblocker (1616 – Dutch sea-captain Dirk Hartog makes second recorded landfall by a European on Australian soil, at the later-named Dirk Hartog Island off the West Australian coast), Il Capo (1990 – Italian prime minister Giulio Andreotti reveals to the Italian parliament the existence of Gladio, the Italian "stay-behind" clandestine paramilitary NATO army, which was implicated in false flag terrorist attacks implicating communists and anarchists as part of the strategy of tension from the late 1960s to early 1980s), Eveready (International Day of the Nacho), Prue and Prince (United Nations Day) and Poumuli (International Day for Climate Change Action). 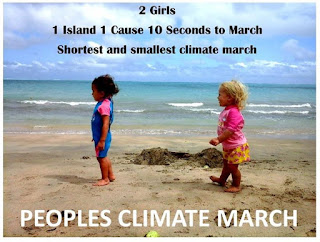 Celebrity Awards went to Lewinsky (his Godfather was in the paper), Poumuli (in the paper with China contribution to SPREP), Swinger (double for picture in the paper and congratulatory letter to the Editor).

Turning to the GM’s Awards, the first went to Wahoo for Wife of the Year Award for forgetting their wedding anniversary – it wasn’t until she sat down in church and read the church bulletin that she realised with a start that she had forgotten.

Next up was an award for Lewinsky, all around good guy but apparently an ardent female genitaliarist – he called someone a See You Next Tuesday. Lastly, she called on Il Capo, who having lost her voice, was unable to counter anything. 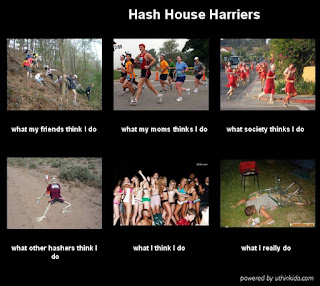 Opening up for nominations, DMT basically self-nominated by complaining that now she was a radio star there should have been a celebrity award. Since Poumuli doesn’t listen to the radio, for some reason the GM, DMT and Poumuli took this one.
Il Capo, in a stunning display of mime/charades nominated StrapOn for basically misleading her that he was some hot young guy running up Cross Island Road – both of course. Then there were the Hashers who had helped out Pusiapa with her school careers orientation, which went great until someone used her Hash Name – which is now being utilised by 100 giggling boys. Godfather, the culprit, said he was proud of her, hence both took this one. 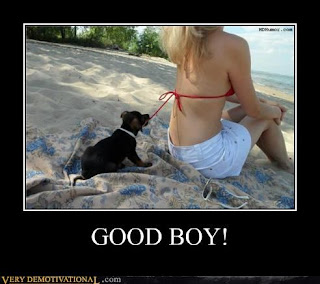 Lewinsky wanted to nominate Godfather for forgetting to bring his Palolo. Godfather claimed that he had never promised such and hadn’t caught any. Snake tried to intervene, but in the end both Snake and Lewinsky got the Disrespecting Godfather Award.

Angry Bird had seen in the news that Madonna had promised oral sex to anyone who voted for Hillary, noting that Prue is a huge Madonna fan and impersonator. The GM ruled that Cunning Linguist should take this one, and added in Lewinsky when he was overheard asking for said BJ.
Swinger thought it had been a great run, but was disappointed with the large swathes of paperless trail. Before Ring Ring had even entered the circle she was joined by Cockblocker for wrong-naming Swinger. The Dome of Silence was placed on DMT at this point. 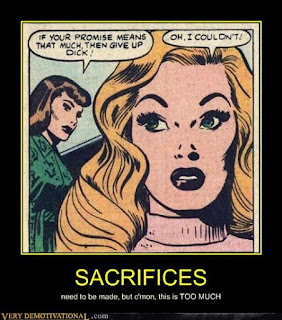 This weekend the All Blacks had set a new world record in test wins, so Prince and Black Pussy were rewarded on their behalf. Sunny Side Up nominated Crime as he hadn’t had one yet. The GM was at this point becoming disturbed by the growing fire that had been lit in the corner and requested Captain Mortein to step forward.

In announcement, Godfather asked if there was any interest from walkers to join the Nighthawks team for the Perimeter relay prequel, and also that there would be the Jazz Festival starting at the Marina the night before. He also offered breakfast at Sinalei for the Nighthawks and walkers.

Next week’s run will be hosted by Slim Shady with a Halloween theme, and the week after at Taumeasina. Post-perimeter party will be either hosted by Mr Whippy or Il Capo.

The Hosts and Hare were saluted – Captain Mortein, Pirate Princess, assistant Pusiapa, and Ring
Ring.
On On