Good Morning Everyone - great to hear of  such a role up on Monday Night!! Because of the long weekend, mismanagement thought a change of venue would be a great idea. This Monday's run will now be a joint hosting by the newly named "Possum" - Australia's most dangerous nocturnal animal, Captain Mortein & Pirate Princess....

Due to the terrible golf that occurred on the mothers day weekend, Captain Mortein & Pirate Princess have graciously offered their new mini golf course up for our enjoyment and to lower our handicaps.  The course is located within the grounds of the race course @ Faleata. Will be interesting to see One Infection fall off the golf cart on a put put!!

Possum will be organising the kaikai, and it should be a great day for everyone.  To see a bit more about the mini golf have a look at http://www.samoaobserver.ws/other/projects/10165-samoa-opens-first-mini-golf-course

Put Off will commence @ 3pm and as all long weekend runs, it will be a great day for the whole family!!!

Sorry for the late posting.Thought I would provide a map for tonight's run for any newcomers.

Posted by Poumuli, IKA Slit at 4:19 pm No comments:


The Hash was hosted by Lewinsky at On the Rocks in the absence of any offers. A live run was set by Crime, and the few and merry who had turned up set off down towards Vaiala, and back along the sea wall, no doubt admiring the new “beach” being created for the “delight” of visiting dignitaries to the SIDS Conference. Your Scribe is still incapacitated so instead went for a walk on the sea wall with Wahoo and Slippery, who was busy taking pictures of all and sundry. Then it was on back to OTR for the circle. 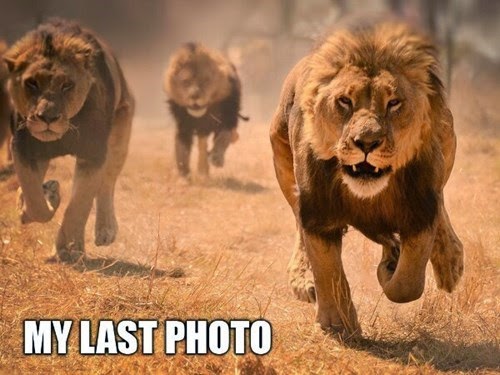 There were no newcomers to Hash, but the retreads were Wahoo, Poumuli (travelling the world), Eveready (locked up in the house) and Daniel (wife in attendance). The GM then turned to his charges, and apparently Daniel and Lewinsky had reneged on paying their bet with the GM on the Klitschko fight. While this was happening Slippery and Eveready got down downs for having their hands in their pockets in an intense game of billiards.

Celebrity Awards went to Lewinsky (CLR to FBI for photo in paper), Poumuli (CLR to Captain Mortein for mention of crazy Danish tourists in paper) and Crime (CLR to Tiger Woody AKA Kiwi – Tiger Woods story). 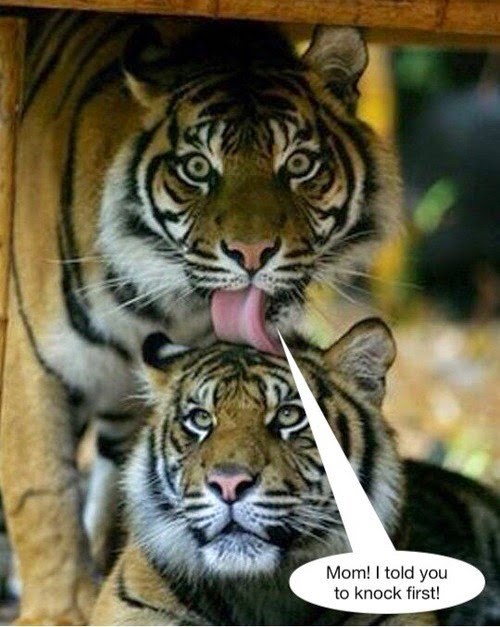 Opening up for nominations, Sassy wanted to know what had happened to the floor boards at the back of OTR, as one had cracked and nearly sprained her ankle. It was generally agreed that Lewinsky was a cheap bastard who would fight over a 5 sene piece, this leading to a Hash Endangerment Award. Poumuli nominated Daniel for the Marketing Award, since attempts to make a booking at Samoana using numbers provided by Bluesky, Yellow Pages etc all failed, and the correct number was only ascertained from staff – upon arrival at Samoana!

Sassy nominated Eveready for the Putting His Foot Down Award for escaping home and coming to the Hash. Daniel wanted to nominate the GM for a Failure to Communicate Award. He had texted him twice to ask where the Hash was, with no reply. Ascertaining that Daniel has internet access and could have looked at the Blog, he joined the GM for a Dumas Award.

On form, Sassy wanted to know if Wahoo had gotten lucky over the holiday and was preggers. Er, no, that would be all the food she ate, so a Weightist Award to Sassy. The GM then invited POD and Godfather to take a down down, as they had had none yet. Poumuli wanted to nominate Lewinsky for the breaking story of Monica writing a book, but since he hadn’t raised this in the celebrity awards he had to join. Daniel then recalled how the Kiwis had cheated during the ANZAC cricket game, but the only Kiwi born present was Amalia, so Poumuli had to suffer this indignity.

The Hare and the Host were saluted. Next week’s Hash will be hosted by Transporter and Lowrider for Goldfinger's farewell run at Seyleck in Vaitele and the week after by Daniel at Crime’s place by Apia Park.

Morning Everyone, this Monday's run will be hosted by Lowrider & Transporter at Seyleck Auto's in Vaitele.  We had to shift the runs around as this will be Goldfinger's fairwell, so Dan & Crime will host the following week.  The theme of the night is to bring someone new to hash to show everyone what we do & how much fun we have, so lets all make a big effort and get some new faces to HHH!!
As usual the run will start @ 5.30 and there will be plenty of Vailima's finest, Goldfather's sweet nuts and we will make sure there is some softies as well.
This will be the first run after the Savai'i crossing so I am sure a huge number of everyone will be needing a drink!!
See you all there
ON ON
JG
Posted by Julia Gillard at 10:44 am No comments:

Hi guy's - tonight's run is going to be from HHH Central @ OTR.  The run will start @ 17.30 and we will grab some pizza's from next door for kaikai.
Let's have a good role up tonight and try and organise some volunteer's to host the run.
See you down there
On On
JG!!
Posted by Julia Gillard at 10:51 am No comments:

Good Morning Hashers, this weeks run will be a little game of hit sh*t (aka Golf).  The plan is that those who want a hit meet at Fagali'i Golf Course around midday, pick some teams and then have 9 holes of fun in an Ambrose format.
After that everyone is welcome to come and cool off at the Vaivase Aquatic Centre (aka Rufi & Blowfish's home made pool) for a BYO BBQ and a couple of cool ones.  Those that have got commitments to mum, the golf should rap up around 16.30(ish), so feel free to join us then.
A Happy Mothers Day to all
On On
JG

Posted by Julia Gillard at 10:22 am No comments:

Hi Hashers, tonight's run is being hosted by POD, LEWINSKI & GAYBOY @ Pod & Lewinski's place in Taumeasina - the run starts at 17.30 and they host's will put on the food
On On
Posted by Julia Gillard at 2:16 pm No comments: