Welcome to On the Rocks for this edition of the Apia Hash House Harriers. As you can see on your screens there is a smaller turnout than expected. Hash News have been told that this was due to Mismanagement mismanaging yet another cockup and only informed the AH3 of the venue at lunchtime. But never mind folks, this small but deluded pack will no doubt put on a stout performance for you. And they are off! Setting the pace out past the first obstacle of grumpy old men is the godfather of Hashing in Samoa, er Godfather. He is being closely tagged by Crime no doubt hoping that any largesse from the jazz festival will fall out of his pockets. Trailing them your Scribe is struggling, and as we pass the Fire Station looks to be in trouble. Lewinsky and Princess of Darkness are the dark horses in this non-competitive race for which there are no prizes, yet the excitement in the crowd of two pickaninnies is absolutely palpable. They have never seen anything like it! No doubt they had heard of Lewinsky’s running in Fiji and were gleefully expecting a pulpable repeat. And we are approaching the Vasigano Bridge, and Sassygirl BJ is halting. She is refusing the bit, and wait, she is taking photos of the flood waters! What insouciance, what style, what addiction to Facebook? And your Scribe limps of the trail, looks like a pulled muscle, so why is Wahoo suggesting that he needs to be put down already? The pack continues on to the Vaiala Beach and hurtles back towards On The Rocks. What a performance. This is what its all about – buggering up instructions, opting for a quick run and then the circle. But first – lets all enjoy cracking open Godfather’s succulent, glistening nuts. 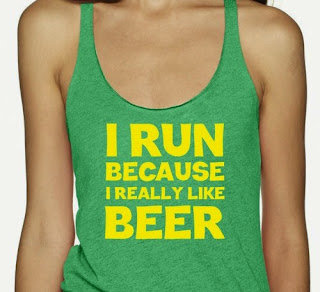 POD the GM called the circle to order, and ascertained quickly that there were none new to Hash, but that Murray was a retread. He is finally picking up on the rules. There were no new shoes, so the GM picked on Lewinsky and Poumuli as she knows they both have new shoes that they are hiding for now.

Celebrity Awards went to Lewinsky (for Crash and Cougar being in the paper), Godfather (for Swinger also in the paper) and Sassy (for being in the paper). This Day in History Awards went to Poumuli for Captain Mortein (1520 – Stockholm Bloodbath begins: A successful invasion of Sweden by Danish forces results in the execution of around 100 people. Well done Captain – more of this please!), Godfather for either Gayboy or Swinger take your pick (1634 – Following pressure from Anglican bishop John Atherton, the Irish House of Commons passes An Act for the Punishment for the Vice of Buggery. Godfather wanted an explanation for what buggery was, which Sassy demonstrated), Jeannie (1918 – The 1918 influenza epidemic spreads to Western Samoa, killing 7,542 (about 20% of the population) by the end of the year) and Crime (Armistice Day – don’t ask). 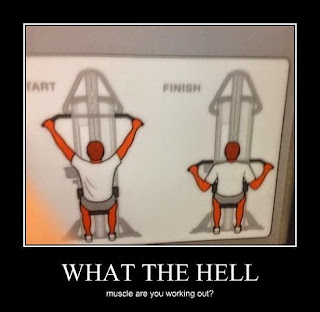 The GM then gave Lewinsky the Flicking That Last Award to Crime Award. Before the circle had started we had been regaled with veterinary tales from Canada, thus Murray received the $300 Rodent Repair Bill Award. Also prior to the circle, we had been struggling to understand Sassy’s pronunciation (Skoopies for Scoops and Yahoo for Wahoo), so she got a FOB Award. 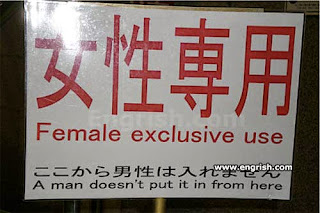 Opening up for nominations, Poumuli nominated Wahoo for the Wife of the Week Award, as she had first said she wasn’t running but then had set off anyway with a premonition of impending injury to check on him – ESP Award!

Sassy had been talking to Wahoo about running but she had claimed she was too tired as Poumuli had just got back from Vanuatu, which resulted in a Foaming at the Bit Award for Poumuli. He was quickly joined by Sassy for Cellphonus Interruptus (she told the caller she was in a meeting, bye).

Not deterred, Sassy quickly nominated Lewinsky for a Damage to Environment Award, for threatening to introduce Crown of Thorns in Manase. POD interjected to save further pain, that last week had been Guy Fawkes Day, the biggest foiled crime in British history and Poumuli had failed to pick this up. This Explosives (Alternative Usage) Award went to Crime, Poumuli and Murray.

Unstoppable now, Sassy nominated her roomie for not looking after her too well, and inducing her to make an illegal turn on a red light right in front of the cops. Finally, Godfather nominated all those who had failed to come to any of the Jazz Festival shows – Lewinsky, Jeannie, POD and Poumuli.

Next week’s run will be at Poumuli and Wahoo’s house on Bank Street, Vaoala.